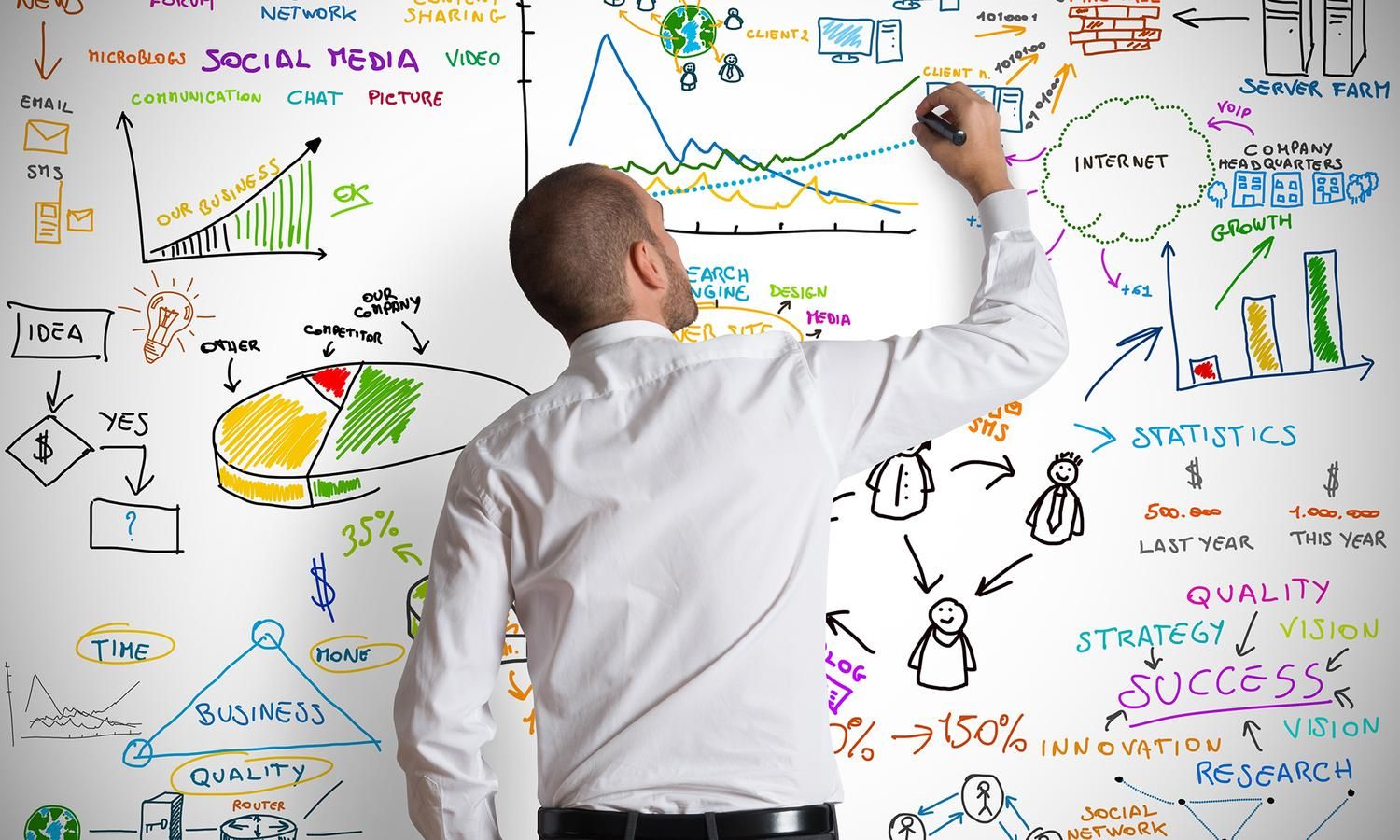 Did you know that, in response to the opioid crisis, Walgreens recently announced that they are stocking the overdose-reversing drug Narcan in all 8,000 of its pharmacies, and CVS Health is also offering it in many locations. Dr. Nancy Irwin states “Saving lives must be the first step. And then, hopefully, people who are choosing to use will understand they’re not being criminalized for it, that people are trying to help them, and that hopefully they will take the next step and get formal treatment.”

A 2017 Elon University poll found about one in three people in North Carolina say they have been personally impacted by the opioid addiction crisis or they have someone close to them who has been. When questioned about the amount of attention the use of opioids, including prescription drugs as well as street drugs such as heroin, is receiving, 45% said it’s receiving too little attention, 39% said it’s receiving the right amount of attention, and 11% said too much. In addition, when asked which is the greater problem- prescription drugs used improperly or the use of street drugs like heroin, approximately 60% pointed to the abuse of prescription medications compared to illegal opioids, the poll found. Further among respondents, close to half said their communities do not have the resources they need to respond to the opioid crisis.

2013-2014 data on use of pain relievers and need of treatment are from: Substance Abuse and Mental Health Services Administration. (2015). 2013-2014 NSDUH State Prevalence Estimates – Individual Excel and CSV Files by Outcome. Tables 8, 21, and 22. Retrieved June 30, 2016, from http://www.samhsa.gov/data/population-data-nsduh/reports

Language:  Research Shows That It Really Does Matter.

If person-centered language seems like semantics or political correctness, consider the results of a randomized Harvard study.

Clinicians exposed to the term substance abuser made “systematically different judgments” than clinicians exposed to the term having a substance use disorder; the former group was more likely to attribute blame and punitive action rather than treatment for the individual in question. Learn about Kelly and Westerhoff’s research. Learn more at https://www.sayitsolutions.org/program/langage-study/.